What is the Easiest Way to remove the Background? 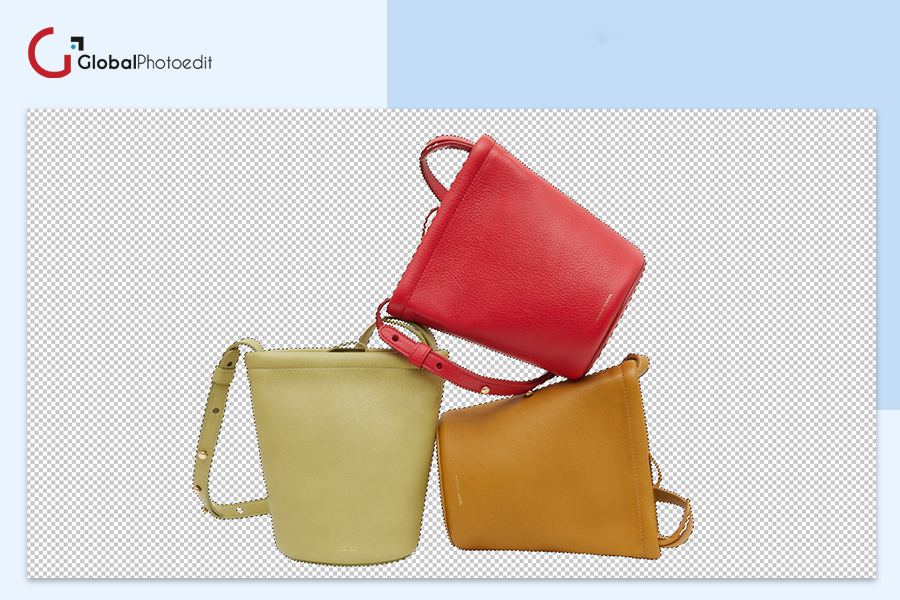 The main motto of the photographs is mainly to focus on an object. Photography is the skill that requires focusing on an object and making it extremely visible in the image. An image is a visual message of what is inside the photograph. The photograph should be well descriptive. A common saying state that you can regard a picture as useful only when it can speak everything about itself. If an image fails to be expressive or understood by the user, then it is time to change your methods.

When you want to focus on the object, you have to make sure that no other photograph handles the necessary skills to capture the user’s gaze. So, one has to be in motion with the removal of all the essential factors. The color density and the brightness density should be unique on the object rather than the entire photograph. When all these issues are resolved, one has to make sure that there is no background in the image or the light background.

The removal of the background and choosing your choice background is essential as it allows the user to look directly at the object rather than different distractions in the photograph. For Removing the Background in an Image, there are various ways, as mentioned below.

Various online background removers guarantee to remove the background from the image, but they may even turn out too harsh on the edges.

Microsoft 2016 or the further versions are embedded with the latest and advanced versions, which allow the user to crop the focused object and paste it into a new file.

Photoshop is a widely used tool for editing photographs. Similarly, it can be used to crop the background using the eraser tool. 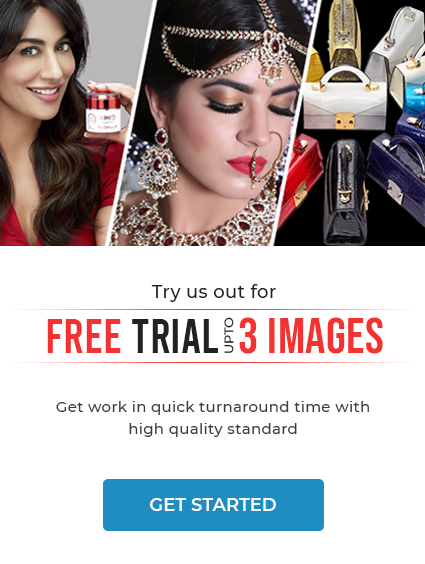 Get a Free Quote

Start now
and get what you really wanted

Subscribe now and get offer updates by your email